Last week I was back home at my parents place in Nova Scotia taking care of some family business. Every time I go back home I am always surprised how much things don’t change there. Years ago the area lost its major employers and main sources of economic revenue. Unfortunately for the area there is not a lot happening there anymore. 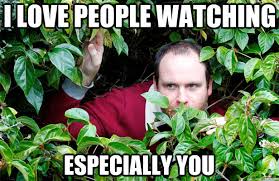 One thing I noticed was that behaviors of a large group don’t change that much over time, especially from where I’m from. People do not like change. I have talked about this before and I am a firm believer of it, many of us have an aversion to change.

Change is hard and can be scary at times. Form many people we avoid change for fear of the unexpected, or the fear of failure. To achieve anything outside our daily routine we need to do something different. We can’t expect a different result if we keep trying the same thing over and over again.

It made me a bit sad seeing the same people doing the same thing as they were years ago and still complaining. They want to change but they don’t want to make the effort to change. If there is a quick fix or the promise of a quick fix then people will jump on that before anything else. Many always look for the easy way out.

There was one really go’s success out there. I got together with my friend Kris and since the last time I saw him he has dropped 30 pounds. I send my congratulations to him and wish him the best on the few more pounds he has to go to get to his ideal weight. 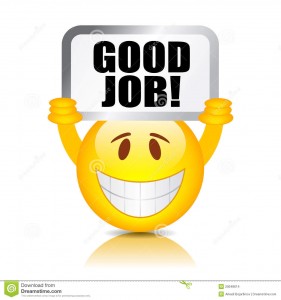 Kris decided to go on a Keto diet. Basically a diet where you eliminate almost all carbohydrates from your daily diet.

Is it hard? Yes at first especially of you eat a lot of carbs, like the taste of carbs and crave carbs. But Kris was able to do it and is still doing it. We even went out to eat and he got a burger with no bun and a salad.

Kris is a great example of someone that made a goal, developed a plan after much research into it and is able to stick to his plan even when life throws him a curve ball like meeting up with friends to go out and eat. He was able to make the changes and now he is reaping the rewards.

If you want to change or make changes in your life start now. Little changes over a long period will make a big difference. But that is the kicker, it has to be done over the long haul. Making things a habit is hard, but don’t quit keep going and get back at it again.

Just think, if someone else can do something, why can’t you do it too?